Have you seen the WWII plane analysis about wrong data?

During World War II, many bombers were getting shot down. Researchers then knew they needed to help solve this problem and vigilantly went to work doing what they do best. Each time a plane returned, the damage from each bomber was studied and recorded.

Their findings gave them a clear pattern of results. (see picture). Almost all the bullet damage was to the wings, their tips, and parts of the fuselage. 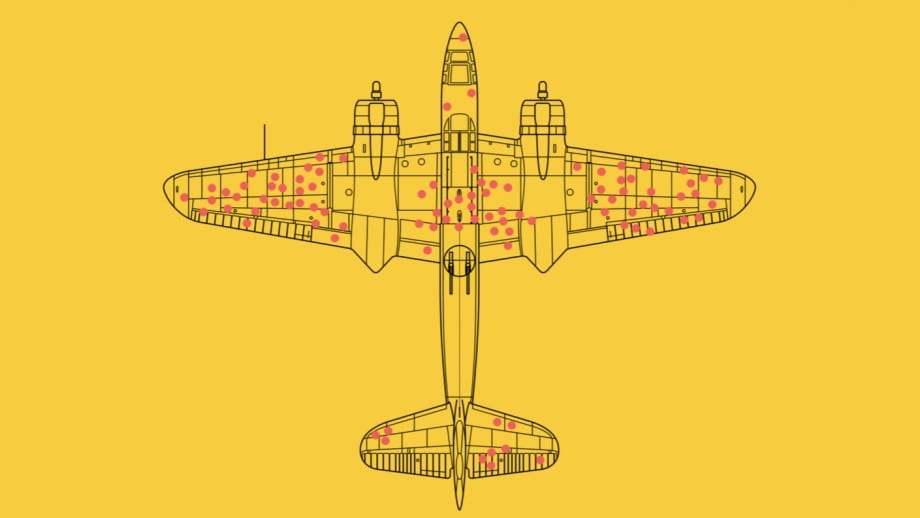 The remedy they proposed was to increase the defensive armor on the plane’s ‘weak spots’.

Although that seemed like a logical fix, their theory was flawed.
The data set did not include a comprehensive look at the variables. What about the variables that had planes that were ‘actually’ shot down? Why did THEY go down? When looking at data, all sets of variables must be accounted for.

The ultimate conclusion was not to strengthen the locations of damage the returning planes, rather the spot with no damage. For it was those areas that caused a critical failure, such as pilot death, engine seizure, linkage failure etc.

Armed with this new data theory, they concluded that reinforced cockpits, engines, and tails were most important. The result was fewer fatalities and more successful return rates of bombing missions. 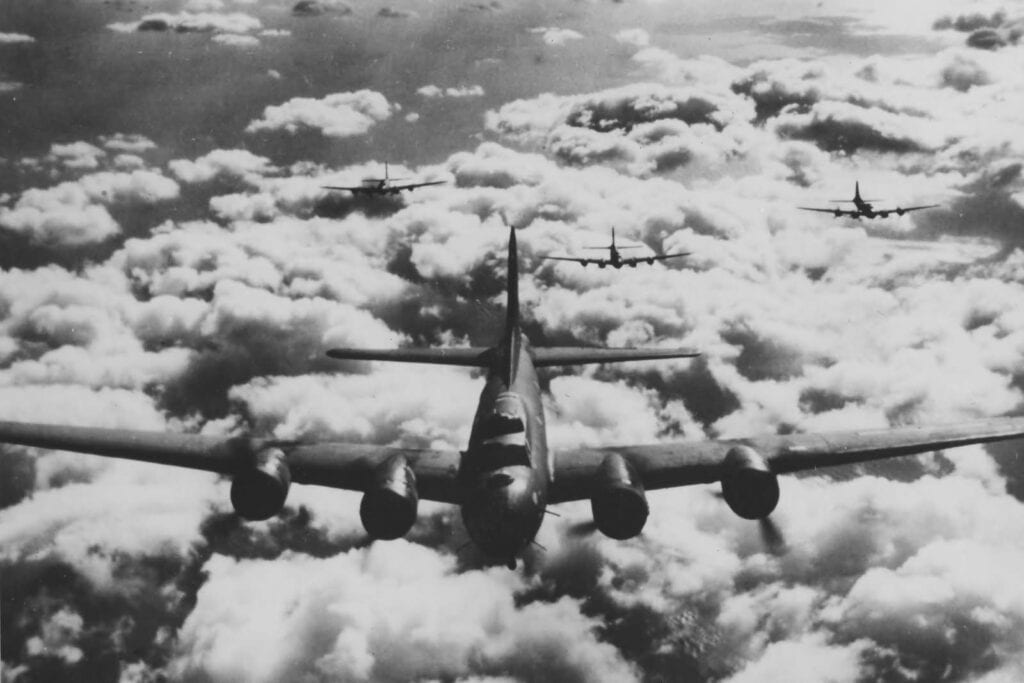 This story is an example of skewed data benefiting the survivor only. When we only look at the information of those who succeed and exclude those who fail, we aren’t getting an accurate representation of theory.

Skewed data is all around us, especially in the media.

We always hear about the entrepreneurs who risked everything and are now thriving. Nobody, however, writes books and profiles the other hundred business owners who went bankrupt.

Do you look only to success for inspiration and direction?